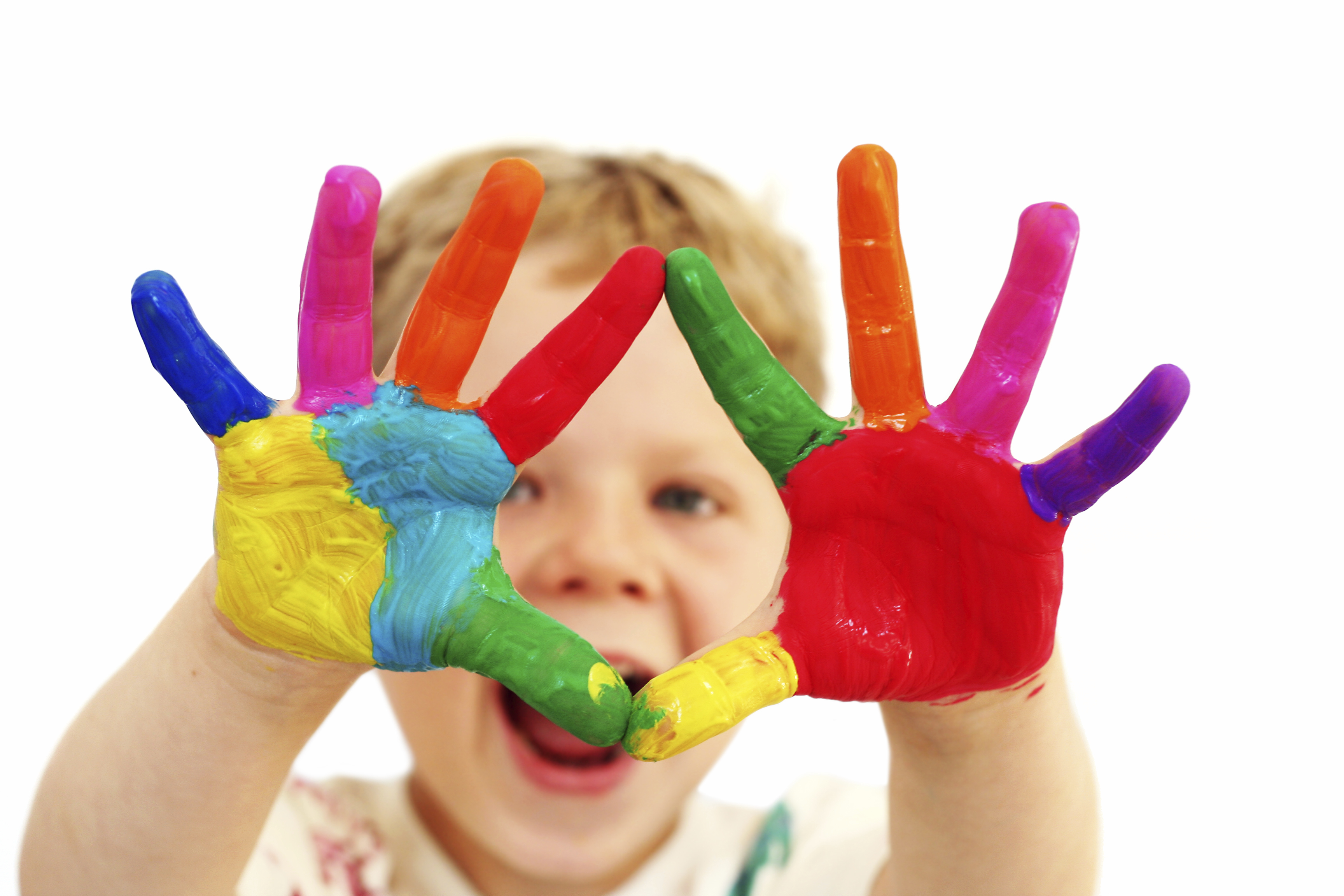 CBS Sunday Morning
Nearly three years ago, when tech giant Microsoft announced that it was starting a pilot program to hire autistic workers, they received more than 700 resumes within a few weeks. German software maker SAP has instituted a program to bring people with autism into its workforce worldwide, and other companies are following suit. By all accounts, giving those on the spectrum an opportunity to use their talents productively has been a tremendous success. Lee Cowan looks at the changing face of workplace diversity.
Previous Post: « Aspergers in Girls (Asperger Syndrome)
Next Post: From Clavichord to the Modern Piano »